Pioneer Evergreen Farms is a family business that was founded in 1945 by Ralph Fetherolf and his wife, Jean Fetherolf.  (Both are now deceased.)

The business began at the location of 159 E. Adamsdale Road which, at that time, was a dairy farm consisting of approximately 100 acres. Additional farms were purchased over the years in an attempt to create enough property to sustain a two-family farm income. The tree farm was founded on hard work and a true dedication to the real tree industry. 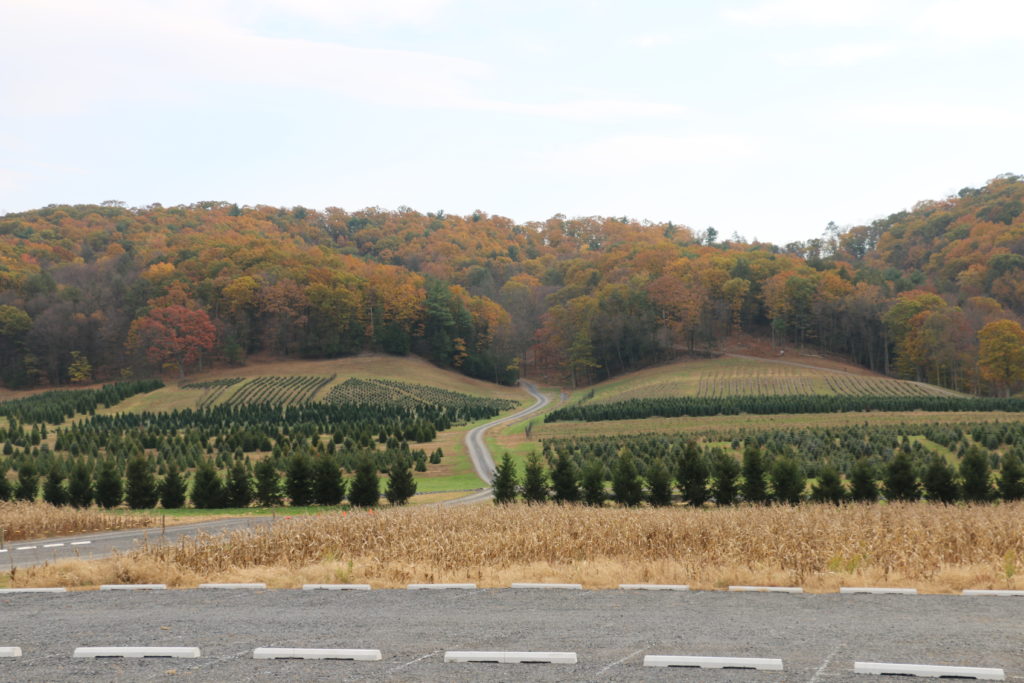 In 1971, the founder Ralph L. Fetherolf passed away at a young age of 51 years. He never really saw the fruits of his labor or the growth of the real tree industry.

In 1972, a new partnership was formed between Jean Kimmel Fetherolf and her brother, Glenn Kimmel, Sr. Bill Fetherolf, Jean’s youngest son, took an immense interest in the farm at a very young age. He began serving as Glenn’s operational partner. Glenn Sr.’s son, Glenn Jr., also developed an interest in the farm. After serving time in the US Marine Corps he decided the farm would be his life vocation.

Jean & Glenn’s business agreement continued until the year 2002 at which time they turned their business interests over to Jean’s son, Bill Fetherolf and to Glenn’s son, Glenn Kimmel, Jr.

Pioneer Evergreen Farms is now in the second generation of Christmas tree and nursery production. Pioneer Evergreen Farms wholesales trees, both cut and live, throughout Pennsylvania, New Jersey, Delaware, Maryland, and New York. The retail lot continues to operate in its original location at the Fetherolf Homestead on Adamsdale Road.

Both founding family members continue to share the day to day work of a Christmas tree farm with an eye for quality and a dedication to both the real tree industry and the green plant industry.

As we turn the page into a new chapter, we are proud to present the “Fall Festival @ Pioneer Evergreen Farms.” We are eager for this fall and hope you will join us in our beautiful country setting for Great Fall Family Fun.